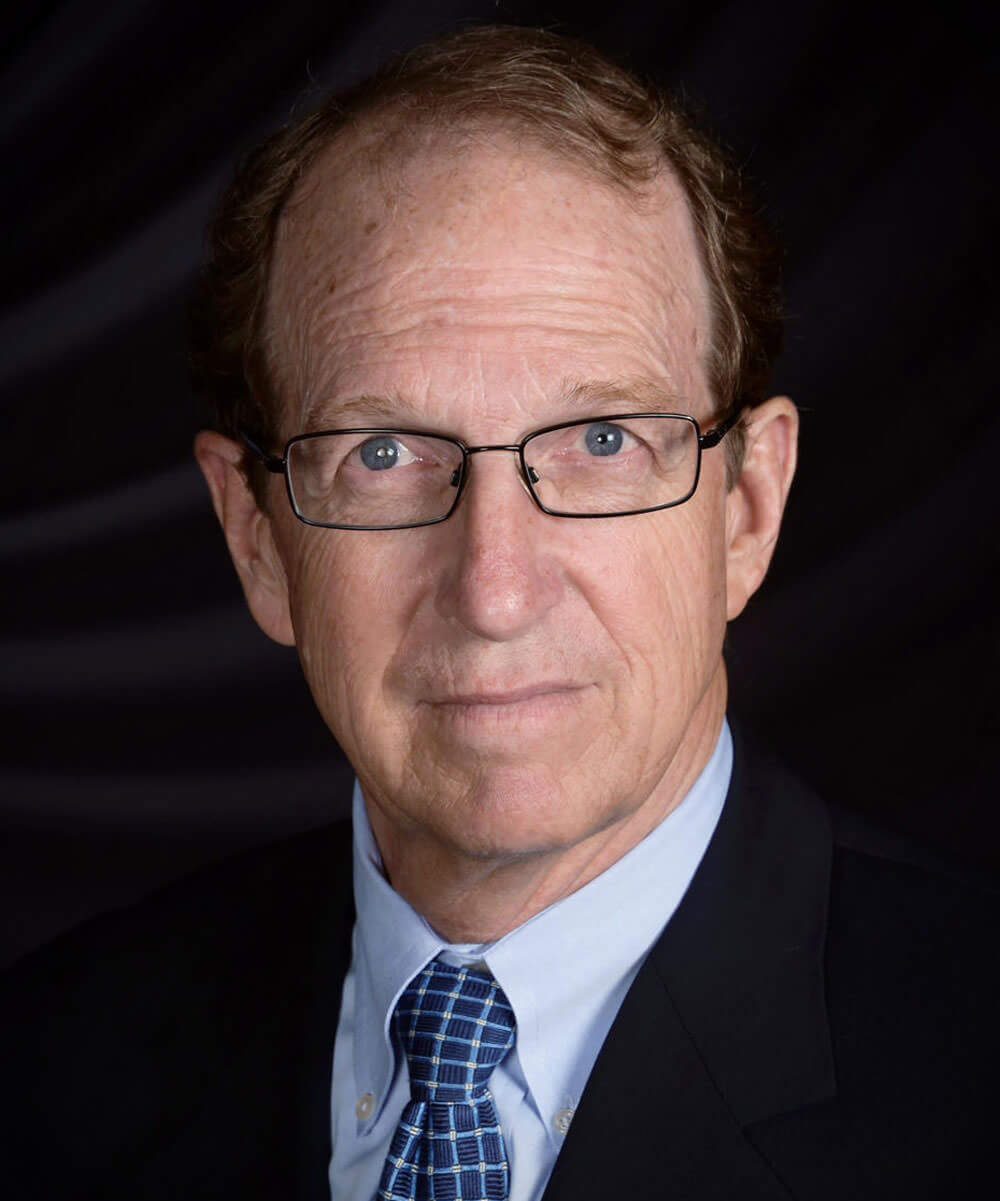 Upon graduation from college in 1967 with a degree in Economics, Jerry Schnell began his insurance career with Aetna Life &amp; Casualty, which at that time was the country’s largest multiple line insurance carrier. With the war in Viet Nam ramping up, it was not long before his yearlong training regimen with Aetna was interrupted by a call to serve.

Returning to civilian life in 1970, he resumed his training with Aetna and moved to the Harrisburg area. As a Special Agent at the branch level, Jerry worked closely with Aetna’s independent agents in the field, analyzing and developing insurance programs for their larger, more complex clients and prospects.

In 1974 Jerry completed the course work and examinations required to receive the Chartered Property and Casualty Underwriter (CPCU) designation. Again, in 2000 he received the additional CIC (Certified Insurance Counselor) designation.

Continuing education for insurance professionals today is as essential as ever, given the rapidly changing world in which we live. Despite his 47 years of experience, Jerry continues to attend more than 20 hours of advanced insurance study each year through the National Alliance for Education and Research.

In 1980, after having experienced the business from both the carrier and agency side, Jerry established Cumberland Valley Insurance.

For over 35 years Cumberland Valley Insurance has been protecting the assets of businesses and private individuals with advice and a range of products including Home, Auto, Property, Liability, Workers Compensation, Life Insurance and more.

We're here when you need us most. Call, email or stop by.